Your message was sent successfully

Argiano Dimore, a matter of choices

Argiano Dimore is part of the original complex of farmhouses of the sixteenth-century villa of Argiano. The Residences enjoy panoramic views, private gardens and swimming pool.
During the restoration and conservative restoration of the Villa Bellaria, from an idea of the architect F.G. Scheggi was choosen to reuse the wooden beams of the roof to create a new design furnishings and the interiors of the farmhouse.

Returning and rediscovering the origins of Argiano is the engine of the farm renovation project, so even the names of the three apartments date back to the names originally found in the Leopold land registry: Orto, Casale and Ovolaio.

The key concept of Dimore’s design is to recover, to rediscover, to make a luxury object what at that time was the waste material of the roof, what would have been thrown away. Here, the “old” material, no longer good to perform its function, comes back to life, reborn through a new role. It is regenerated and rediscovered.

The poor material, now old and lifeless becomes the basis of the recovery project. It becomes an element of elegance and luxury, it becomes the bridge of communication.

Predominant use of the natural material, poor, such as raw linen, brick and wood as a gluing element of Villa and Agriturismo.

At this rural identity of which the agritourism is dressed and from which it derives, is combined a modern, essential, geometric line created on Cor-ten slabs that marry with the natural and irregular materiality of the wooden beams, thus enhancing the properties. The union with the clean and modern lines of corten serves to define in the contemporary world an object of recovery as an element of modern design. 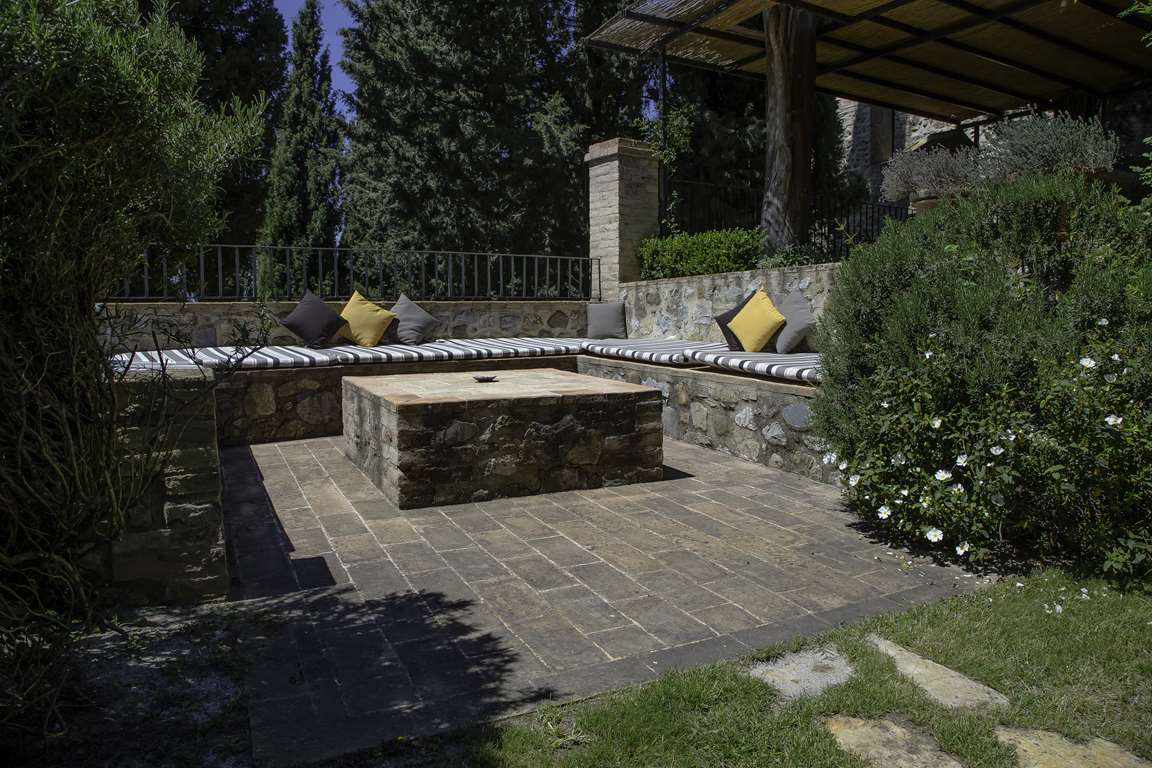 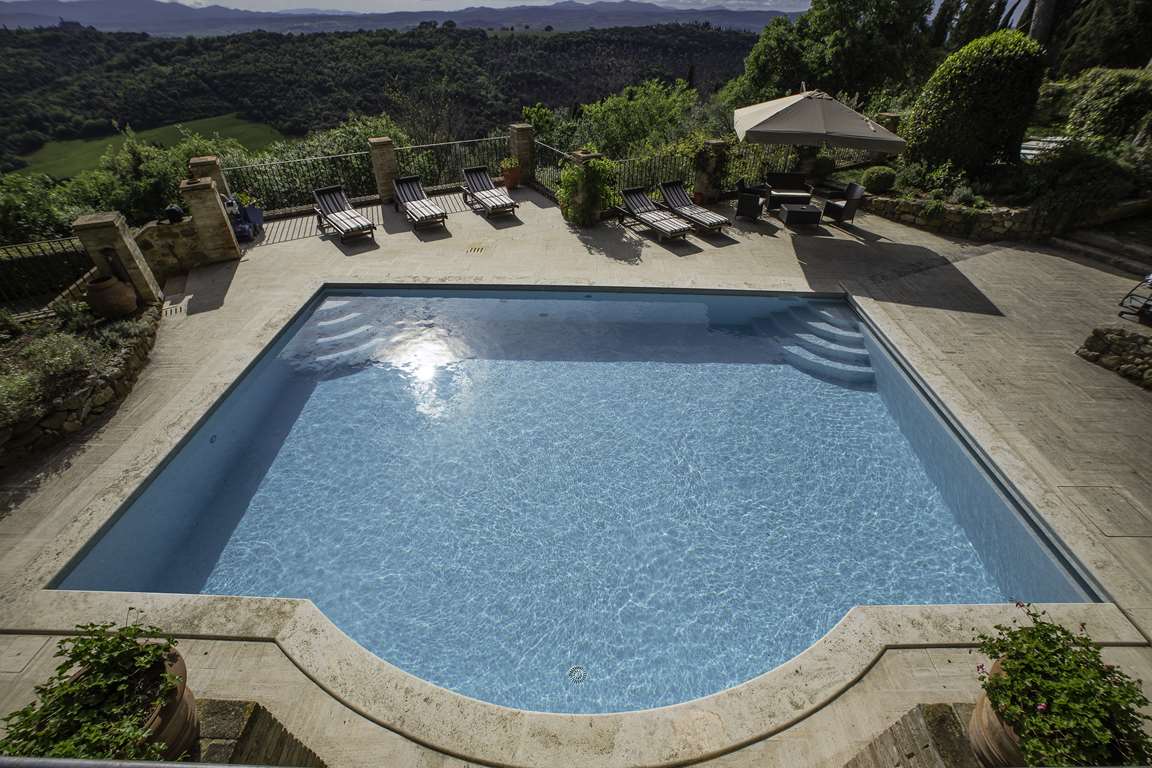 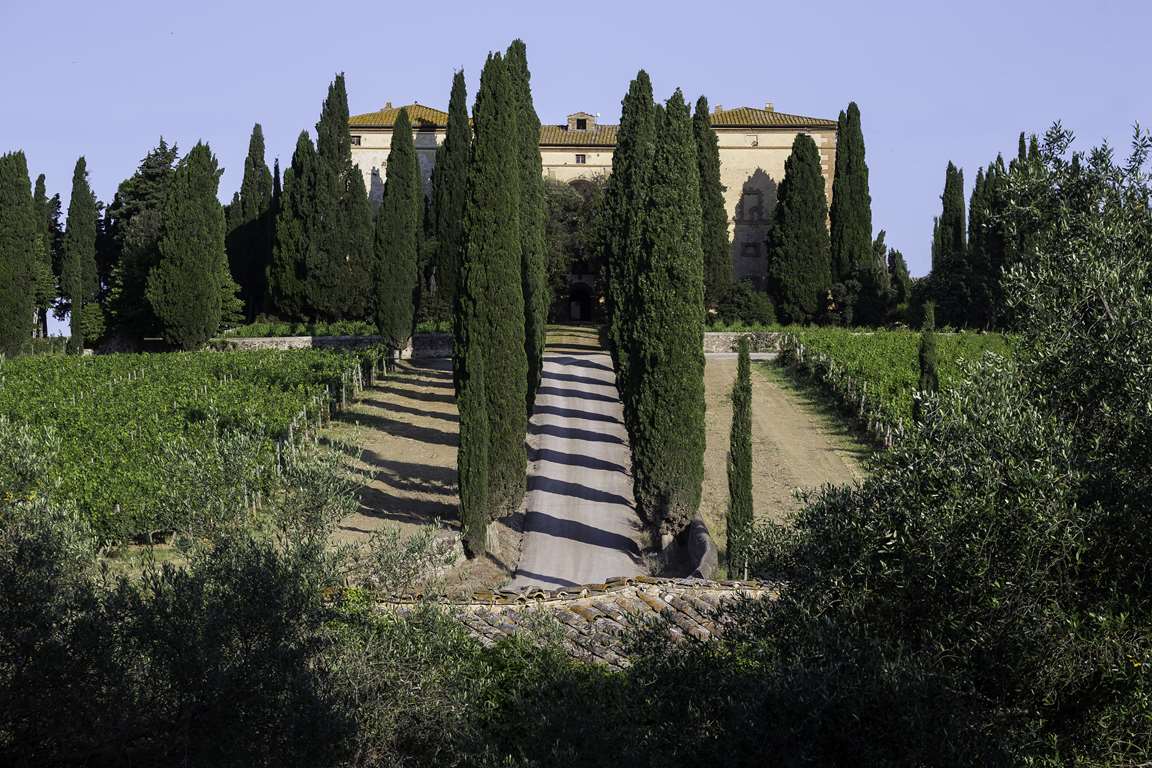 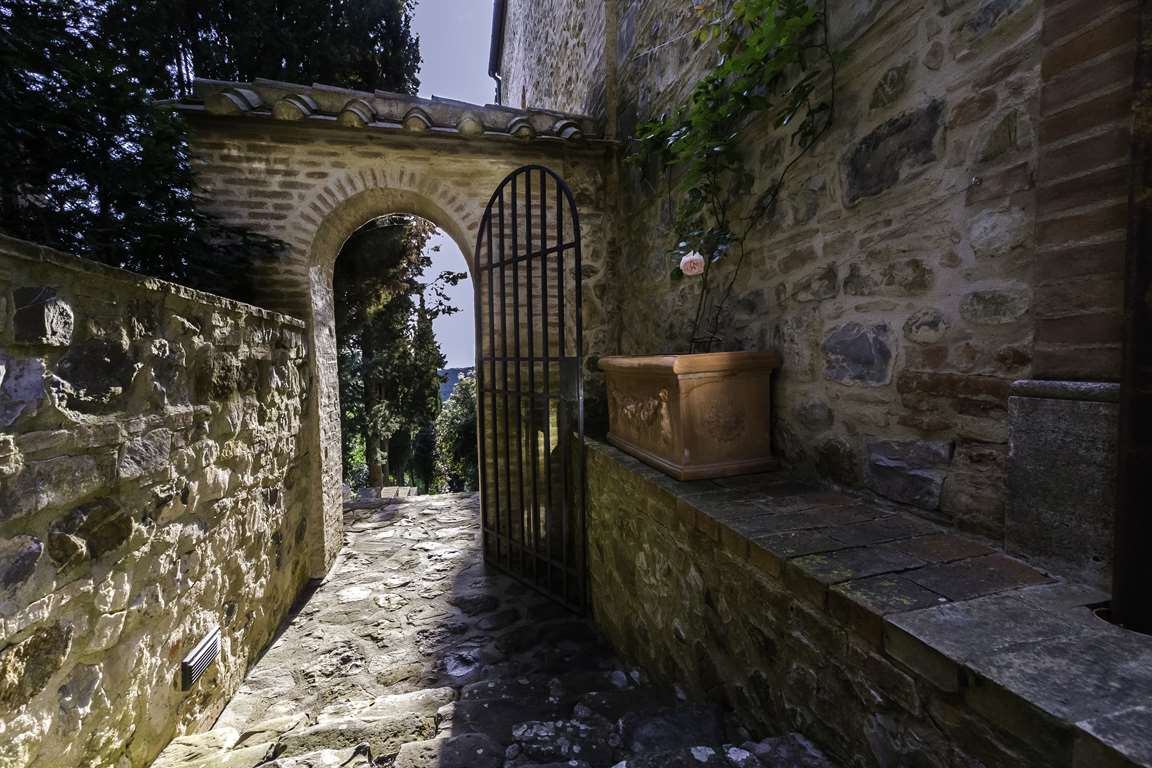 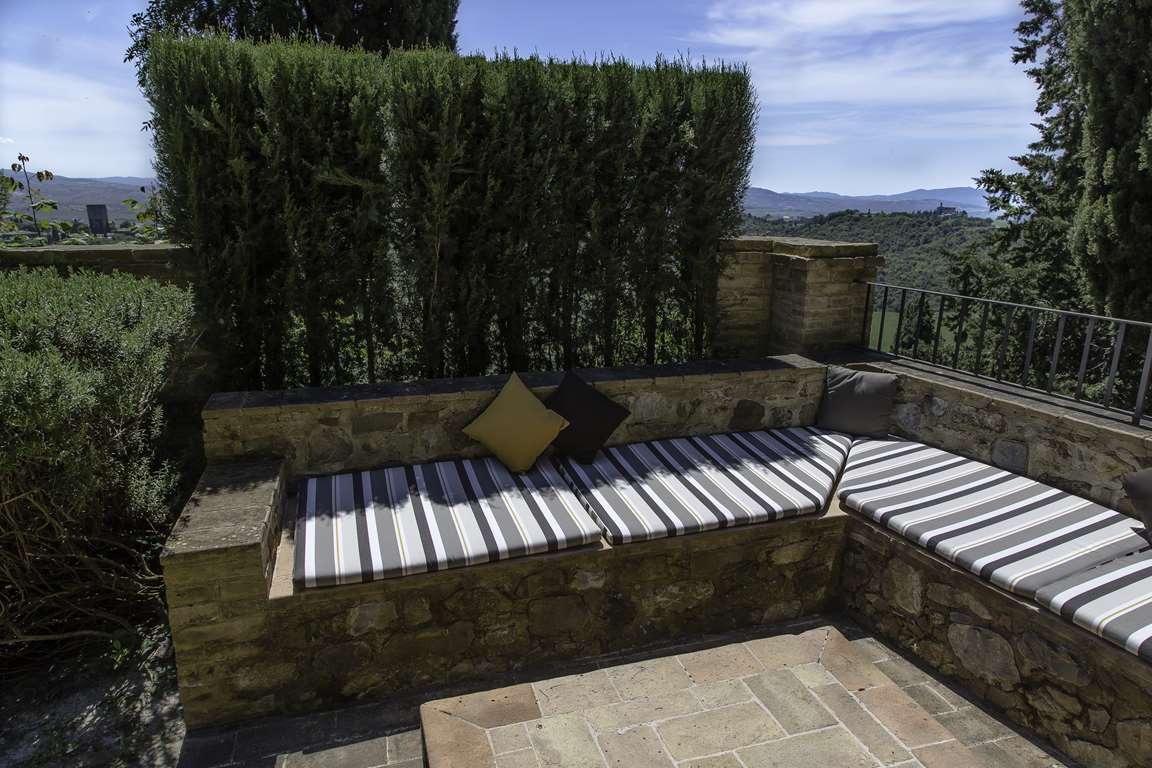